The 2015 Golden Helix Symposium "Next Generation Pharmacogenomics" will be organized in Kuala Lumpur, Malaysia, March 11-13, 2015.

The meeting will mark the official patnership with the Genomic Medicine Alliance and the SEAPharm Consortium and will focus on the recent trends in the field of Pharmacogenomics ad Personalized Medicine.

The Symposium Faculty consists of international renownded speakers mostly from Southeast Asian countries but also from Europe and the US.

Lastly, the meeting will feature the 2015 Genomic Medicine Alliance - Public Health Genomics award, presented for the best abstract submitted for this meeting.

Registration will open in October 2014.

The 2015 Golden Helix Symposium will be held in the TM Convention Centre. 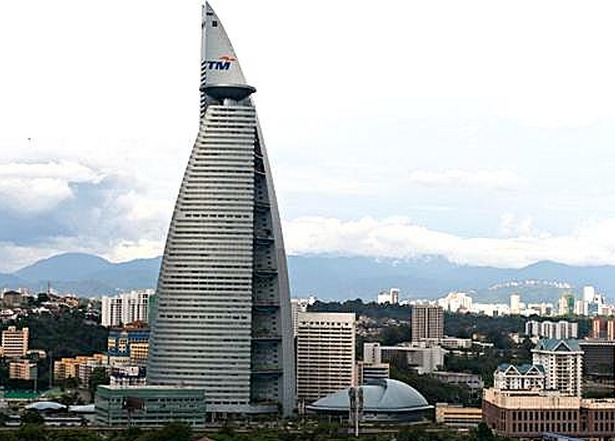 TM Convention Centre is a masterpiece of late modern architecture. Through understanding and recognition of the potential provided by the site against the stunning backdrop of Menara Rebung TM, the idea to build TMCC was initiated. Completed in 30th December 2011, TMCC was fast becoming in-demand event venue by businesses and public. Designed as a state-of-art One Stop Centre, TMCC offers the latest cutting edge technology in serving those who are discerning. The design concept was conceptualized to embody the essential characteristics of a hi tech building in tandem with the futuristic building aesthetics.

The exquisite interior design that is free flow and eye catching creates engaging ambiance of a classy convention centre. TMCC is a perfect venue for kinds of exhibitions, receptions, product launches, conferences, corporate events, meetings and seminars. TMCCs dynamic and dedicated team will be supporting customers to smoothen the flow of any kind of events. The team holds a high standard duty of care to customers and embraces the motto of Service With Heart. 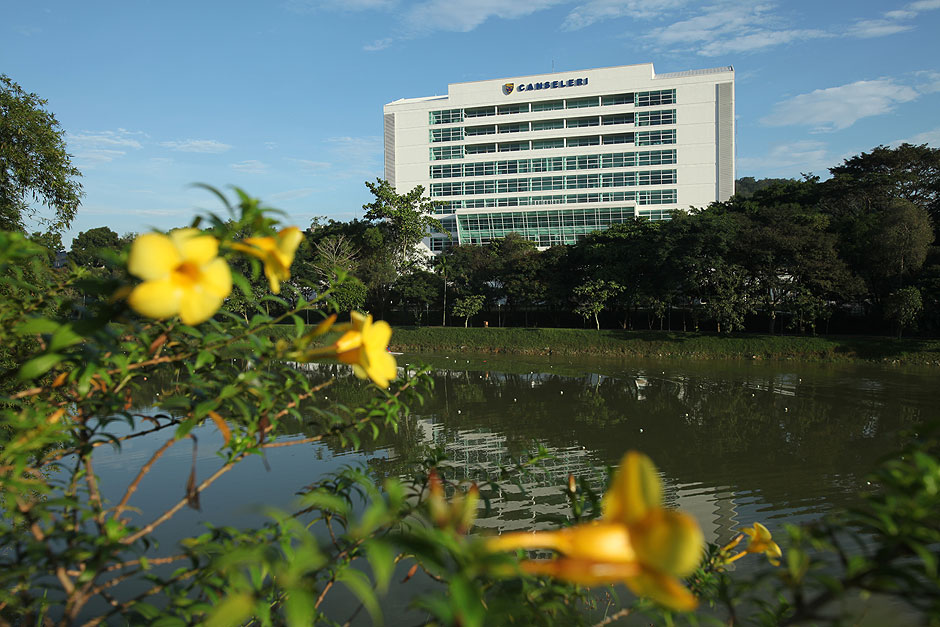 The growth of the University was very rapid during the first decade of its establishment and this resulted in the setting up of two autonomous Divisions on 15 January 1959, one located in Singapore and the other in Kuala Lumpur. In 1960, the government of the two territories indicated their desire to change the status of the Divisions into that of a national university. Legislation was passed in 1961 and the University of Malaya was established on 1st January 1962. On June 16th 1962, University of Malaya celebrated the installation of its first Chancellor, Tunku Abdul Rahman Putra Al-Haj, who was also the country's first prime minister. The first Vice-Chancellor was Professor Oppenheim, a world-renowned Mathematician. Professor Dato' Dr. Mohd Amin Jalaludin was appointed as the eleventh Vice-Chancellor of University of Malaya on 8th November 2013.

To know Malaysia is to love Malaysia - a bubbling, bustling melting-pot of races and religions where Malays, Indians, Chinese and many other ethnic groups live together in peace and harmony. Our multiculturalism has made Malaysia a gastronomical paradise and home to hundreds of colourful festivals. It's no wonder that we love celebrating and socialising. As a people, Malaysians are very relaxed, warm and friendly. Geographically, Malaysia is almost as diverse as its culture. 11 states and 2 federal territories (Kuala Lumpur and Putrajaya) form Peninsular Malaysia which is separated by the South China Sea from East Malaysia which includes the 2 states (Sabah and Sarawak on the island of Borneo) and a third federal territory, the island of Labuan. One of Malaysia's key attractions is its extreme contrasts which further add to this theme of diversity. Towering skyscrapers look down upon wooden houses built on stilts while five-star hotels sit just metres away from ancient reefs. Rugged mountains reach dramatically for the sky while their rainforest-clad slopes sweep down to floodplains teeming with forest life. Cool highland hideaways roll down to warm, sandy beaches and rich, humid mangroves. For the perfect holiday full of surprises, the time is now, the place is Malaysia.

*Further information on the country can also be obtained from the Malaysian government's official portal.

Pharmacogenomics studies in a multi-ethnic population

Personalized Medicine: The challenge of developing the evidence base

Clinical implementation of pharmacogenomics: What did we learn?

Pharmacogenomics and Genetic Testing in the Taiwan population

Pharmacogenomics of SCAR and DILI in Thailand

Are we ready to practice pharmacogenomics for personalized medicine?

Individualization of anticancer therapeutics based on pharmacogenomics

The Pharmacogenomics Knowledge Base and its implementation

Pharmacogenomics and Genetic Testing in the Malaysian population

The Organizing Committee of the 2015 Golden Helix Symposium is indebted to the following academic and corporate entities that support the organization of his scentific event: 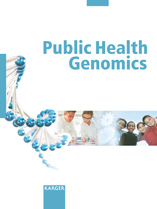 Registration for this event is now CLOSED.

Email: This email address is being protected from spambots. You need JavaScript enabled to view it.

Department of Pharmacology, Faculty of Medicine, University of Malaya